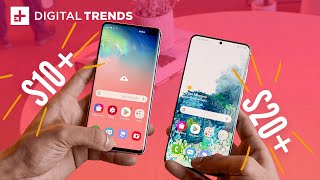 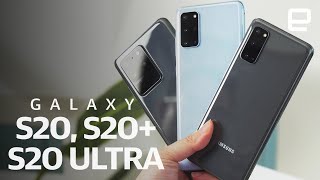 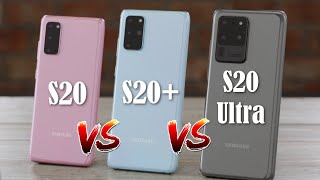 Samsung has just unveiled its new Galaxy S20, smartphones that should serve as a standard meter for the industry. But what are the differences with the Galaxy S10, one year its ancestor 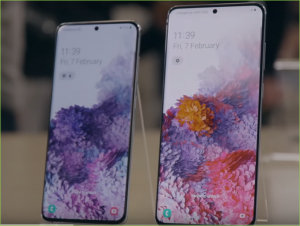 While Samsung is recognized as the largest smartphone manufacturer in the world, it must continue the tradition with its new flagship, the Galaxy S20, S20 + and S20 Ultra. These take over from the S10 range, and the “e” version disappears from the catalog. With less competition from Huawei due to Chinese concerns with the US authorities, the path seems clear for Android. Samsung is positioning itself more than ever as a premium brand, the only competitor of which is currently Apple. In this article, we compare the Galaxy S10 with the Galaxy S20.

To simplify this comparison, we will see which is the best choice between the S10 and the S20, but also the S10 + against the S20 +. Design, technical characteristics, autonomy and price, you will know which is the best Samsung smartphone in the S range.

Samsung is increasingly establishing itself as a manufacturer with very successful products in terms of design and quality of the screen.

Whether Apple or Samsung, the two world references place great importance on the design and quality of their screen. The S20 marks a real change from previous ranges at this level.

In terms of the screen-to-body ratio (screen size versus case size), all S20 models are 1 to 2% more attractive than their predecessors in the S10 range. 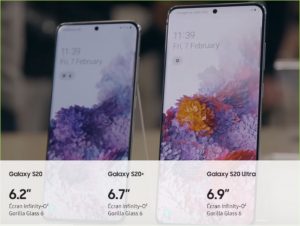 The real big screen change between the S10 and S20 at Samsung is the end of the curved screen. This technological feat was not necessarily appreciated by everyone, and the S10e had seduced with its flat screen. The definition also changes, with 1440 x 3200 pixels for the Galaxy S20, the Galaxy S10 being endowed with 3040 x 1440 px. The ratio changes to 20: 9.

Last point on which the S20 range differs from the S10 range: the refresh rate drops to 120 Hz. Fluidity is therefore largely to be expected. If you buy a Galaxy S20, you will have one of the best screens on the market.

In terms of colors, while Samsung offered the Galaxy S10 in black, white or green and premium ceramic versions, the Galaxy S20 is available in black, gray, blue and pink.

Operating system
No need to compare the two, the Samsung Galaxy S10 and S20 all run under the latest version of One UI, 2.0 at the time of this writing.

Performance comparison
Samsung offers a smooth experience on its high-end smartphones, and each new generation is improving. Who says new version says updated SoC, namely the Exynos 990 on the Galaxy S20. It is necessarily more powerful than the Exynos 9820 present on the S10. On the RAM side, the S20 will have 8 GB like the S10, the S20 + will go to 12 GB (compared to 8 GB for the S10 +). 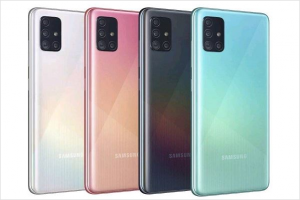 Another important point of these machines is their autonomy. Indeed, with ever more powerful technical characteristics, it is important to know how much one can hold after a full charge. If we were to find a main fault with the Galaxy S10s it was this one (especially on the S10e and to a lesser extent the S10). For the S20, Samsung has chosen a battery of 4000 mAh against 3400 mAh for the S10. The S20 + goes to 4500 mAh against 4100 mAh for the S10 +. The S20 Ultra has a 5000 mAh battery.

Charging is the same for all models, with wireless charging and fast charging. The Samsung Galaxy S20 is however compatible with the 45W recharge, which allows a much faster recharge than the 15W of the Galaxy S10.

Notable difference with this new version, each Galaxy S20 offers a 5G version for € 100 more. The Galaxy S20 Ultra is basic 5G. 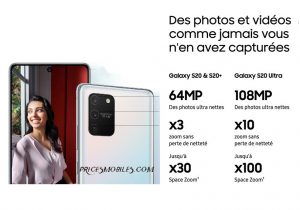 The Samsung Galaxy S20 Ultra is far above all conventional models, with a quad 108 Mpx wide-angle sensor, a 10 M Zoom 48 Mpx and an ultra wide angle 12 Mpx and a ToF sensor. At the front it’s the same, with a 40MP selfie sensor. It’s the best on the market today.

On the same video level, the S20 range is much better than the S20 range, with the possibility of filming up to 8K!

There are no reviews yet.

Review Huawei P40 vs Pro vs Pro Price and specifications + what are their differences?

$219.24
Add to compare
Sign Up for Weekly Newsletter
ads

$465.99
Vivo
ADS P
About Us
Disclaimer: pricesmobiles.com. leading search and comparison website that helps users find what they need at lowest prices. priceincompare.com has over 1 million products across categories like Mobile, Laptop, Electronics, Cameras.. Readmore
Follow Us
protected_links
Copyright complaints
We respect the intellectual property of others.
If you believe that your work has been copied in violation of copyright or aware of any infringing material on the website or application, please contact us by sending an email to contact@mobiles20.com
Subscribe
This website uses cookies to improve your experience. We'll assume you're ok with this, but you can opt-out if you wish. Cookie settingsACCEPT
Privacy & Cookies Policy